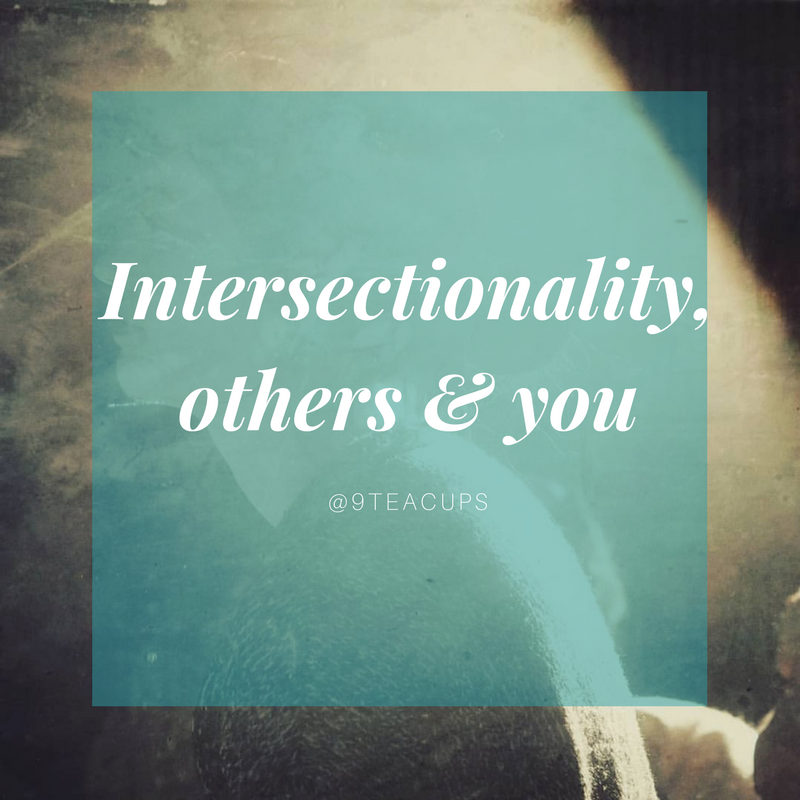 Intersections are the areas of your life and life experience that are hard to convey to others. Why is it that people as a whole don’t understand things like living with chronic illness, autism, mental health problems, cultural values that differ from theirs? Well, it’s all about intersectionality and how we have been taught. But no-one tells you that.

Instead, we amble along in the hopes of “finding our tribe” and when we do meet people who have similar intersections to us it can feel like a weight has been lifted. But when we’re stuck with someone we don’t share intersections with, it can be trying if one or neither of us wants to open up and accept the fact that we will have had different experiences in life.

So what are intersections?

Ever heard the phrase “exclusive feminism is embarrassing”? Intersectionality is what it’s talking about. It considers the social impact of issues like class, race, age, disability, sexuality and gender, and states that they do not exist separately from eachother. Instead, intersectionality argues that the issues that are part of our lives are complexly interwoven. Exclusive inclusivity is not a thing.

Consider the quote that is used across social media, websites and magazines:

“You are unique, just like everybody else” – Jim Wright

Our uniqueness is our common ground, the intersections are where our stories diverge and where the greatest chance for connection lies; your beliefs, stories, experiences and views are related to and shaped by the intersections that make up your life so far. Some intersections might change (e.g. age, illness, where you live) , some won’t (e.g. ethnicity, sexuality).

How do people usually refer to intersections they have no experience or idea about?

We can’t state this clearly enough: If someone is not willing to open up to and accept other perspectives, then you should evaluate and clearly define your boundaries with them.

This is no reflection on you. In fact, it has nothing to do with you. But the truth is that it will (and does) impact you. Any one of those responses would impact you, hearing more than one over and over and over again? It hurts. Because it denies, dismisses and diminishes who you are and where you are in your life.

But, the key to remember is that it is your life. And, if twitter has taught us anything it is that everyone has an opinion. But here’s the reason why they are not entitled to their opinion about your intersections, or your story: their opinion isn’t fact. Someone’s casual diagnosis of whether or not you are autistic, or have anxiety disorder or are the ethnicity you are, is offensive to say the least.

And, it can take a long time for so many of us to accept that it is offensive. And that we each have a right to take up space; To accept our own feelings and our own value over the opinions, erasure, dismissal, and denial we hear from others. But it’s necessary.

Collectively, we don’t put enough compassionate focus on our intersections  and by doing so, we fail to see where we are, where others are and where we would really like to be.

How comfortable are you in taking up space? What have your experiences with talking about your intersectionality been like? 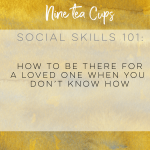 #Advocacy: How do you tell people about the work you can’t publicise? 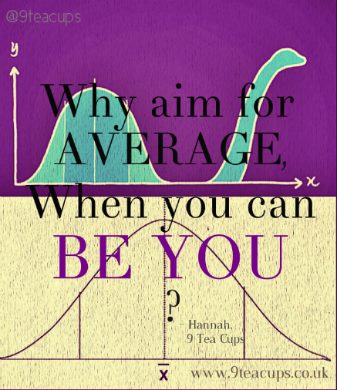