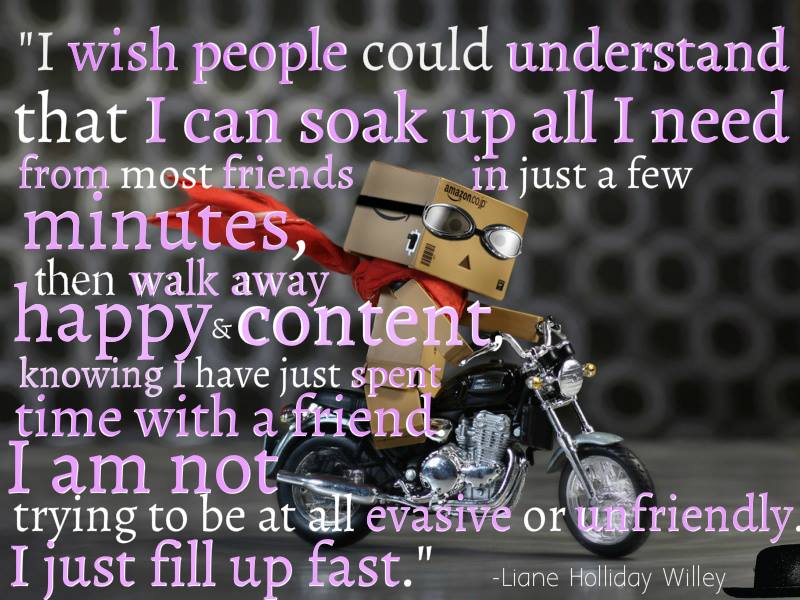 Book Review: Pretending To Be Normal, The Expanded Edition

When we received an e-mail from Liane Holliday Willey’s social media manager asking us whether we would be interested in reviewing the newly released Expanded Edition of ‘Pretending To Be Normal’, we punched the sky Breakfast-Club-style.

‘Pretending To Be Normal’ was on the reading list for my Psychology degree. It was and is one of the first books on our suggested reading list for females with Asperger’s Syndrome, their families, spouses and professionals. Pretending To Be Normal: Living with Asperger’s Syndrome (Autism Spectrum Disorder). Expanded Edition can be purchased from all good book stores 🙂

In 1999, the first edition of ‘Pretending To Be Normal’ was released. The Expanded Edition brings Liane Holliday Willey’s story up-to-date.

Asperger’s Syndrome (AS) in females is gravely misunderstood. Right or wrong, the opinion of one psychiatrist or clinical psychologist can shape the way that a person is perceived and treated for the rest of their lives. Sadly, misdiagnosis in males and females is not uncommon. In some cases that we have worked with we have seen clinicians fight for their patients needs, in others we have seen diagnoses of AS stripped with no prior re-assessment or plans for re-assessment in place. The author writes, “Too often those with AS get lost in a world of discouragement and damaged self-esteem, and in that world there are few avenues for happiness”.

‘Pretending To Be Normal’ is a salient reminder that as a society we should work together to accept difference as opposed to work against it, and educate one another about difference. Further, that we should actively encourage individuals with AS to be comfortable in asserting themselves and to be comfortable in their own skin. Difference is not defective and there is no need to apologise for who you are.

Liane Holliday Willey was not diagnosed until adulthood, by which time she had married, had twins and not only attended university but worked in academia. The reason this information is so important is because so many parents that we meet fear for the future of their AS child. “Will they ever be normal?” they ask, and our response is to ask them to take the time to define normal. Usually what they mean by “normal” is, “will my child marry?”, “will they finish school?”, “will they get a good job?”. Liane demonstrates that these are unnecessary questions (and that, ultimately, these questions are dependent on fluid timelines, personal choice and, in the case of school, access to good resources).

‘Pretending To Be Normal’ works to show the reader how important diagnosis is, and it demonstrates the parallels between life with and life without diagnosis.

AS is no longer part of the American Psychological Association’s DSM 5. In the UK, some health professionals appear to confuse labels which firmly belong to Mental Health with those that belong with Developmental Disability. As such, many AS individuals have at one point or another, been given the diagnosis of a personality disorder instead of Asperger’s Syndrome or Autism. At a time when AS is struggling to be accepted by the medical community, ‘Pretending To Be Normal’ is an essential book for professionals.

In Liane Holliday Willey’s writing, the impact of living life without the explanation that Asperger’s Syndrome provides is evident. The explanation and sharing of personal experience that is key to ‘Pretending To Be Normal’ can help individuals with AS, and those who suspect that they or a family member have AS, develop a greater understanding of themselves and the world around them.

‘Pretending To Be Normal’ shines a light not only on the perspective of a parent with Asperger’s Syndrome;  Liane Holliday Willey discusses the difficulty in raising her AS child to have the freedom she had, while protecting her child from the struggle and isolation that the author endured herself. It also introduces the audience to the strength of their bond as a family with AS. An often ignored topic is the happy AS family; the family that pulls together to support, teach and protect one another, the family that stares down ignorance and celebrates each member for who they are.

A core message of ‘Pretending To Be Normal’ is an encouragement to celebrate the individual, asperger’s or otherwise. This message alone is powerful enough, but considering the amount of people with AS who have been taught that they are wierd and/or that their behaviour is unacceptable (despite the fact that it is logical and inoffensive) means that this message in relation to AS is far more powerful.

The last chapter “pretending a little less” gives an insight into where the author is now, it is refreshing and empowering to read that she wishes that she had not apologised for who she was to people who were not worthy of an apology. Some people are wholly accepting of AS, others are not. This is human difference and if you do encounter someone who denies AS or ASC, always remember that there are thousands if not millions of people out there who not only accept but excel at life with AS.

The above quote was enough to reduce a mother of a teenage daughter with AS, who believed she was struggling to find a way to communicate with her daughter, to tears of relief. This was information that her daughter had been trying to convey but for whatever reason had been unable to.

‘Pretending To Be Normal’ is an honest and humbling reminder that AS experts are not always found after PhDs or extensive research, but are also the individuals and families of individuals on the spectrum. AS authors like Liane Holliday Willey are changemakers; they have and are changing the way that professionals and the public perceive autism. While there is still work to be done, there is no doubt that ‘Pretending To Be Normal’ is and will continue to be an inspiration to individuals, families and professionals alike.

“The autism umbrella is vast. Within it’s boundaries is a wide range of abilities and disabilities; a wide range of differences. It is a fluid diagnosis, one that has no definite beginning and no certain end. Scientists are uncertain as to how it is caused. Educators and counsellors debate how to deal with it. And those with autism are too often without any voice at all. Autism touches many, and yet, it is one of the most misunderstood developmental disorders”. – Lianne Holliday Willey, ‘Pretending to Be Normal’.

With thanks to Liane Holliday Willey, Jinia Parker and Jessica Kingsley Publishers.

Changing the World, One Bite at a Time 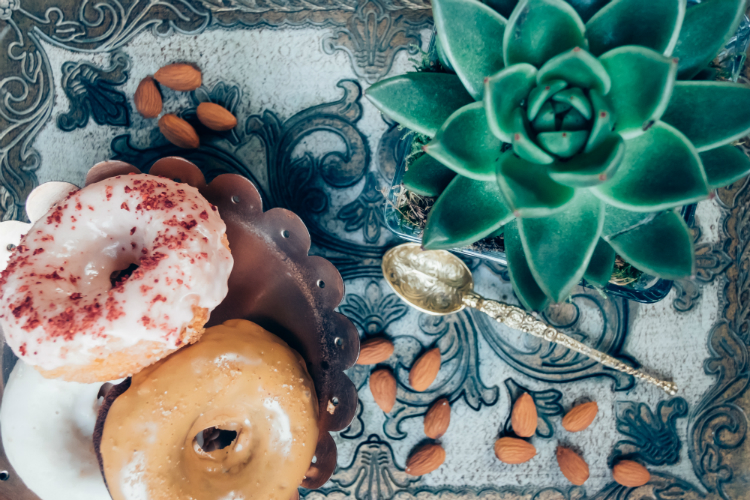